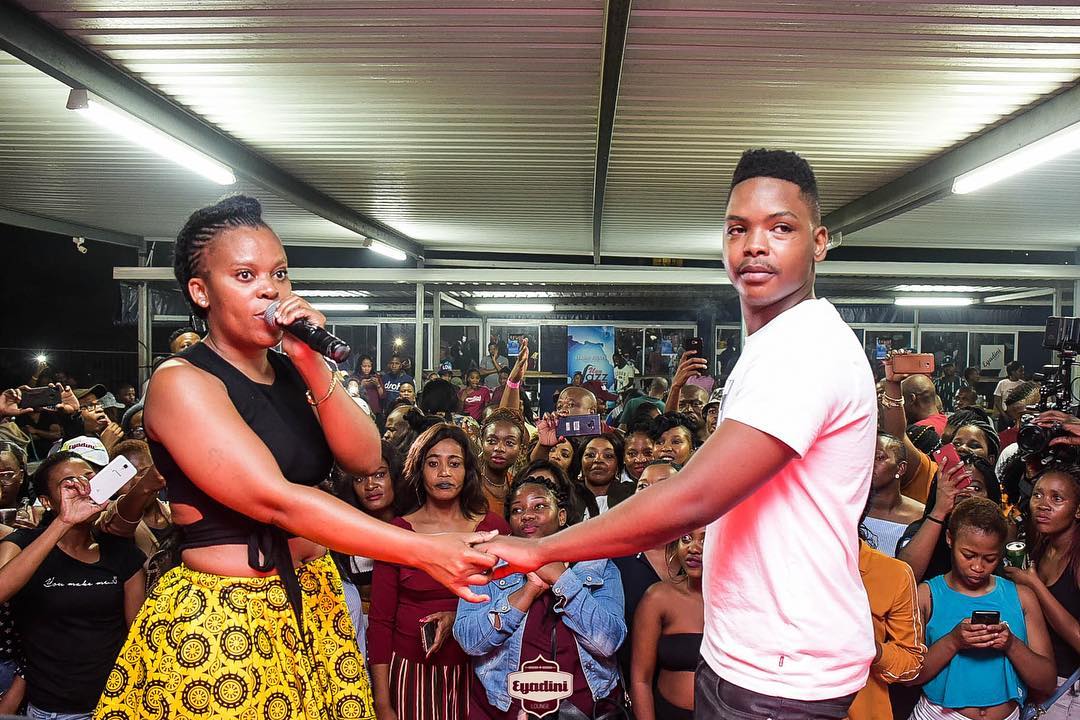 Zodwa Wabantu she is known by exposing and telling all the truth about her life. But this time Wabantu had a big surprise for hos fans as well has he boyfriend.

Zodwa went down on one knee and proposed to his ben ten boyfriend Ntobeko Linda. But before she could reveal her surprise to his boyfriend and fans This is what she said “We as Women we give our Men Money to Marry us. Hard working Women hide that they Marry themselves by giving their Boyfriends money to go to their families to pay Lobola. Some Women get Desperate to have that Ring on their Fingers🤣 But I don’t mind showing reality cause everything that has to do with Zodwa Wabantu is real. Mine is Real, I will Marry him. Thank you @eyadiniloungenuz for Supporting me Always @jigamoney Ngiyabonga kakhulu 🙏❤️ Live your life they way you want🙌❤️ To every Woman👸 Dress/Skirt @urbanzulusa”

This is the big surprise Zodwa has bought for her boyfriend. Although some of her fans aren’t happy with her action saying that this could make her boyfriend useless, but to her response she said she has nothing to hide, she said her life is real and not a fake life.

The event took place at Eyadini Launge and Zodwa did that in full view of her fans as the Eyadini was full packed with her fans.

This site uses Akismet to reduce spam. Learn how your comment data is processed.